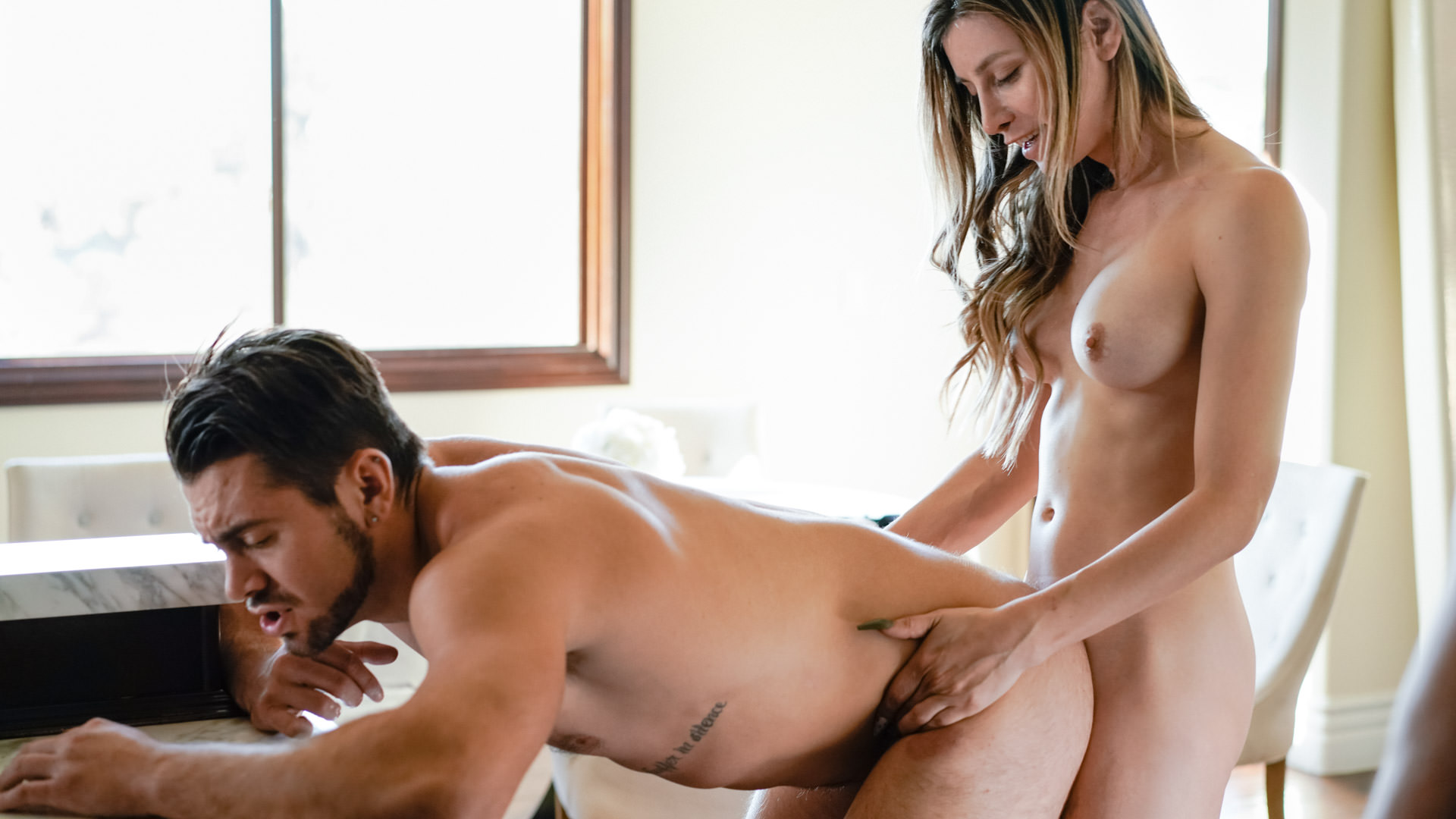 When Korra (Korra Del Rio) learns that her boyfriend Pierce (Pierce Paris) has met another woman last night in a bar, she freaks out. Lucky for him, she doesn’t judge him right away, she wants to give him a chance to explain himself. She invites and ask him how his night was, but he lies to her with no remorse. Enough is enough, Korra confronts him and for the first time she takes charge of her relationship, and show him who is boss.